The night begins calmly, but it doesn’t last long. Sergeant Jackson receives a call for a reckless driver. We stop and see a crashed Kia. Driver and passenger are gone. Another call comes in shortly after we leave the crime scene. This time for a car stopped for window tinting, but eventually the police arrest the driver.

Then suddenly two squads leave the alley to go to another operation. MPD said this has become normal. The officials are constantly waiting for the next call.

The statistics back it up. In 2020, 190 people died from homicides. In 2021 the number rose to 193 and so far this year more than 200 people have died from homicide. Milwaukee is on track to set a new murder record for the third straight year. 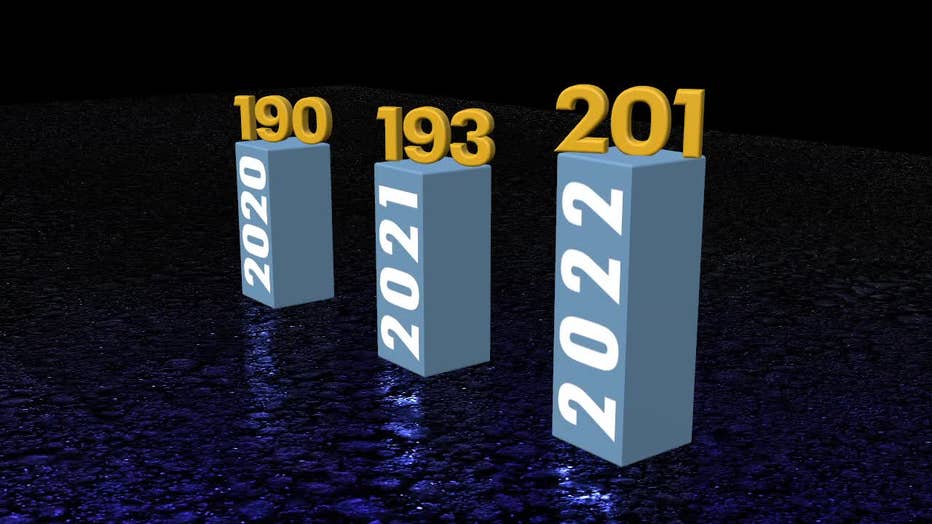 These aren’t just numbers for Sgt. Jackson. His father was a Milwaukee police officer and he grew up in the Sherman Park area. Like his father, Jackson chose to raise his family in the city where he serves. That puts him in the minority, with 42 percent of MPD officials living in the city. The other 58% live outside the city. That rule was changed in 2016 when the Wisconsin Supreme Court ruled that Milwaukee could no longer enforce its residency requirement.

“Sitting around, hearing gunshots, that’s not normal, that shouldn’t be normal,” Jackson said.

When asked how to fix the problem, Sgt. Jackson has an answer. He wants the police and community to have interactions similar to those of his childhood. 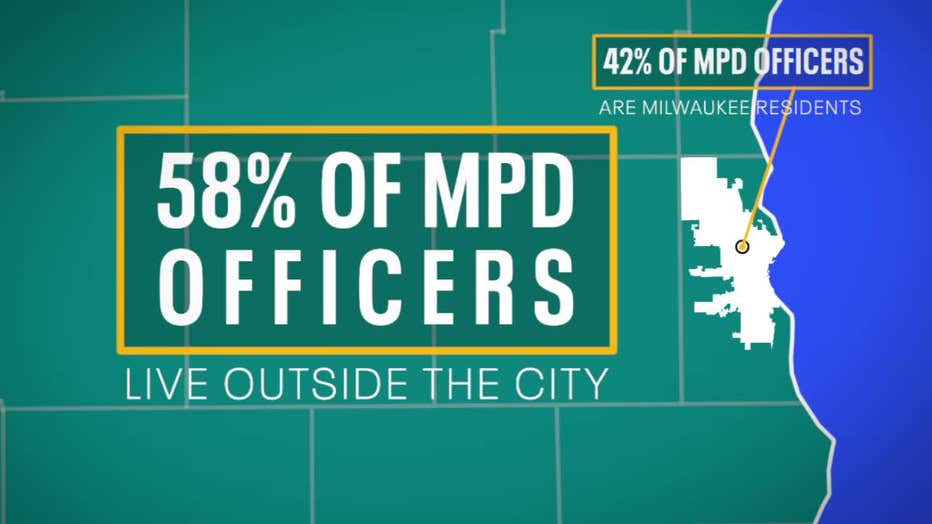 Residence data of the MPD officer

“As a kid, you would run after a police car and say, ‘Hey, you have a baseball card?!’ They had this fun interaction with cops,” Jackson said.

Now the interaction looks more like what we saw at the end of the night. An SUV crashed into a tree. The driver kept his foot on the gas and exhaust fumes filled the air. Sergeant Jackson backed up so we wouldn’t get hit. He told us to stay in the car while he rushed to the SUV. He yelled at the driver to take his foot off the gas. We watched him pull a little boy out of the car. Neighbors woke up from the excitement. As other squads arrived, we heard the boy Sgt. Jackson, ‘Don’t put my mama in jail.’ By the age of five, he knows the sad reality of what happens next. 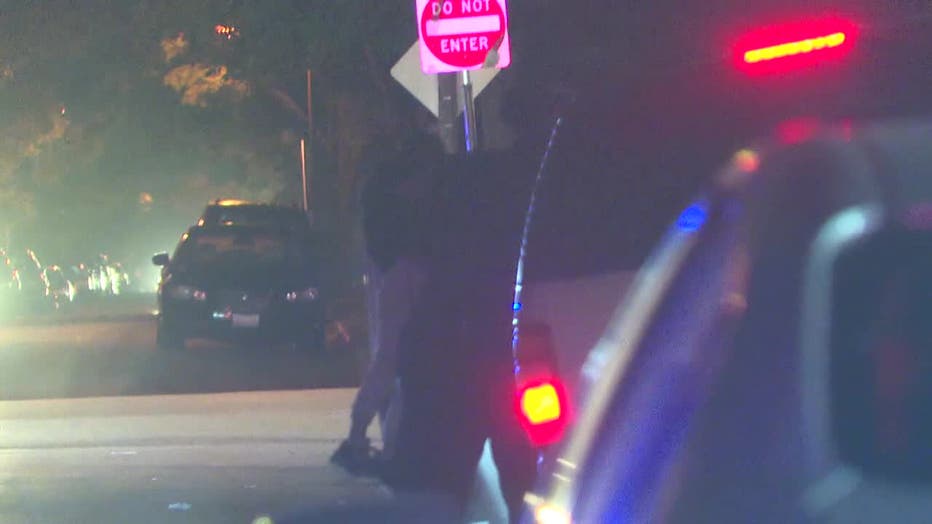 As soon as we get back to District 7, Sgt. Jackson will start writing reports. The work is physically and mentally demanding. He’s not the only one working towards a better future.

Pastor Micaiah Young uses his voice to bring about change. The members of his congregation at Life Center Church see the increase in crime every day. Young said Milwaukee needs to acknowledge that most of what we’re seeing is systemic. He adds that many are traumatized by poverty, lack of education and violence. 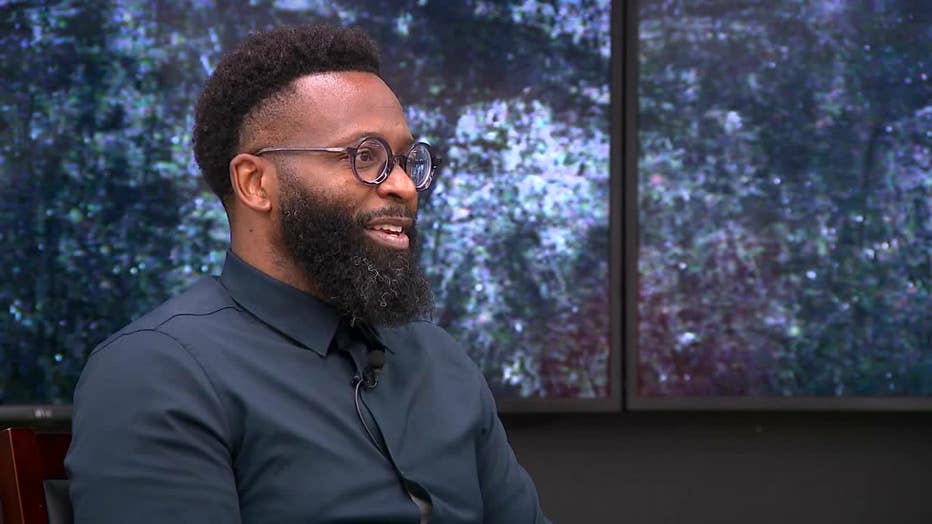 The process should start under your own roof, Young said.

“Invest in your home. Spend time with your children. Spending time with your grandkids,” Young added, “what they’re looking for most is love and acceptance.”

Two things have been hard to find since Young said many must overcome the labels imposed on them by those in power. 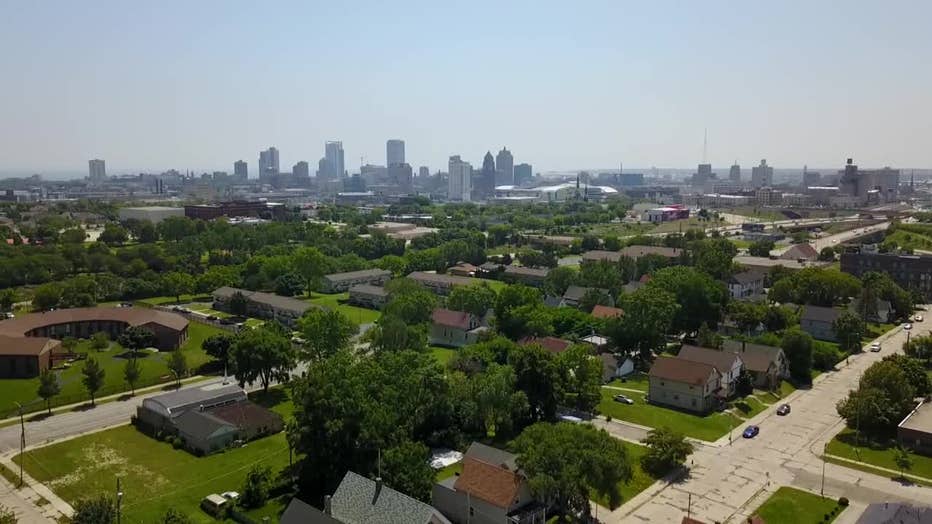 “They put her in a category and made her inhuman. But these are individuals who have stories, who have experiences, who have potential. But they’re limited by their experience,” Young said.

Young believes that Milwaukee is neglected and the youth are neglected. He said until those two things are fixed there will be an infection across the state.

The infection spread to distrust of police officers. Sergeant Jackson wants to remind people that he’s human too. “I think sometimes when people have a picture of a cop, they have this anger and I’m ready to do something,” Jackson said. “Hey, I’m your neighbor, the reason I’m here is to try to make things better.” 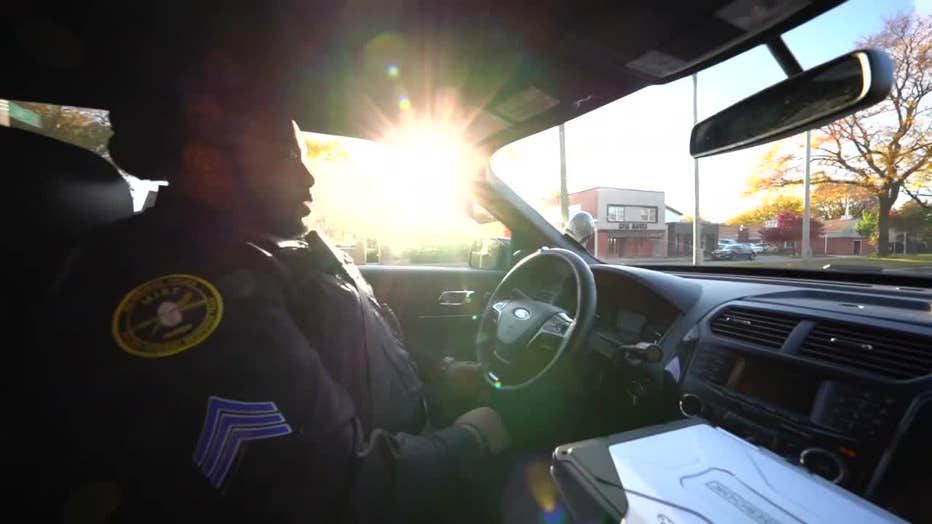 Transporting Milwaukee to brighter days is why Sgt. Jackson dons the badge. “They hope that your area is being cared for and in some ways could be better cared for by the people who are there. I’m there trying to do my part, but everyone has to do their part to make the city safer and make it a better place,” Jackson said.

Jackson said this is not the Milwaukee he grew up in.

“I think this is a different Milwaukee. It’s a little more reckless than it’s been in years past, and the recklessness needs to stop,” Jackson said.

Several organizations work with young people in Milwaukee. This includes Kids Matter, INC. scoutand the Greater Milwaukee Boys’ and Girls’ Club. If you’re interested, there are other city resources like shelters, hotlines, and other programs.