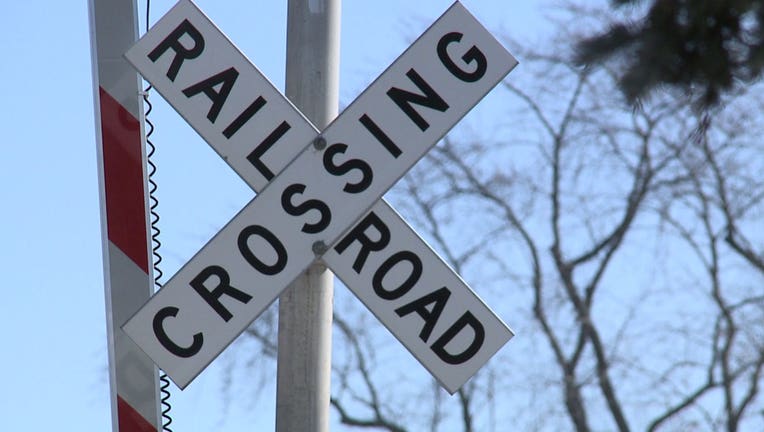 Madison, Wis. – The Republican chairman of the Wisconsin Senate said Thursday he opposes spending state money to help Madison build a passenger rail line that would connect the capital to Milwaukee, joining the state’s other top GOP legislative leader against the project.

Senate Majority Leader Devin LeMahieu told The Associated Press that he opposed federal funding for the project, but was not briefed by Madison city leaders on what they were trying to do. Assembly spokesman Robin Vos bluntly said when asked about it last week, only “No government funding”.

“I don’t think it makes sense to build a railroad, even if it’s funded primarily with federal money, if we’re going to be busy subsidizing it for the next 30 years,” LeMahieu said, agreeing with Vos.

Republicans control the legislature, and failure to agree to state funding for the railroad could derail the nascent project planned as an extension between Chicago and St. Paul, Minnesota. Former Governor Scott Walker, also a Republican, opposed a similar railroad line when he was running for governor in 2010 and then ended the project, which would have received $810 million in federal funding.

Walker made a similar argument at the time, saying the state would bear the cost of a rail line that few people would use. 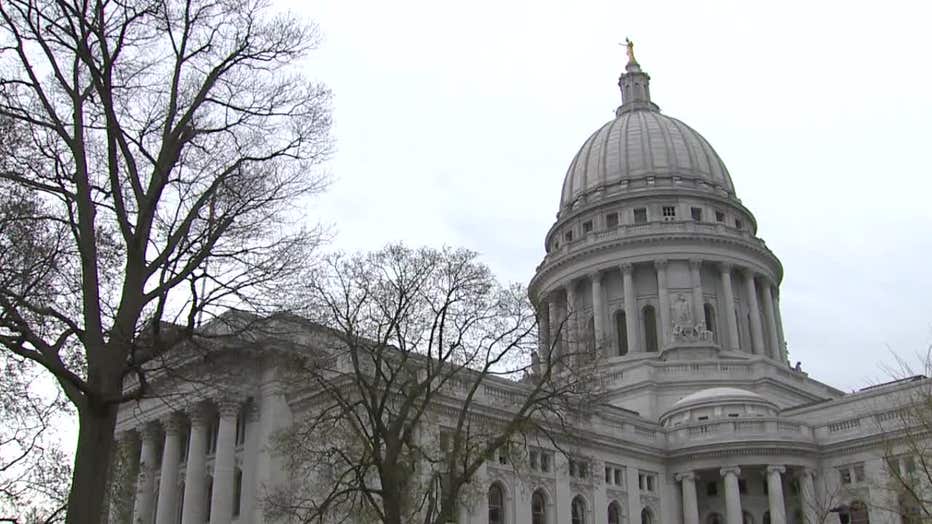 “I don’t think the numbers really worked back then, and I know a lot of people commute between the two cities, but it seems like every time there’s such a huge project … there’s always cost overruns and then the state is stuck.” subsidize it forever,” LeMahieu said.

Madison officials have spoken about building a rail line connecting the capital with Milwaukee, about 80 miles to the east. Madison hopes to claim some of the more than $100 billion in federal funding for railroad lines that was included in a bipartisan infrastructure bill that Congress passed in 2021 and signed into law by President Joe Biden.

“There is already local funding for the initial study and design phase,” he said. “Right now we are developing partnerships and will see how and where the studies go.”

Madison officials have held meetings to gather input from local residents about where train stations should be located.