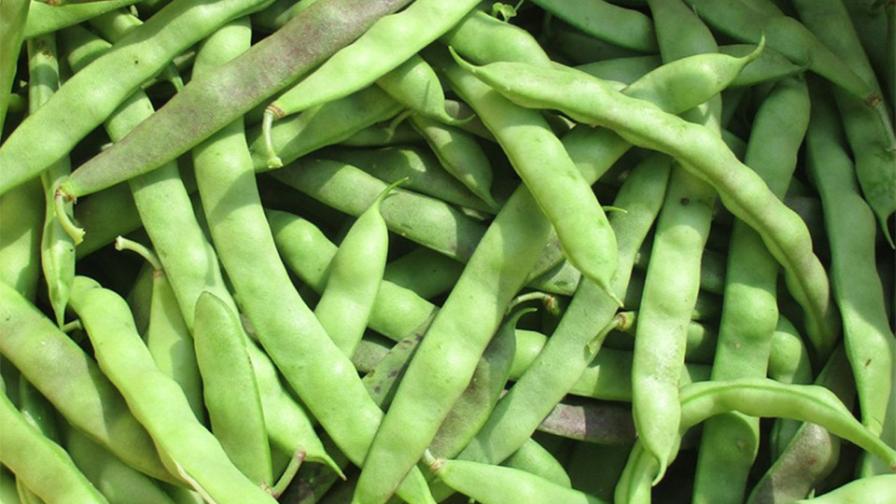 Heirloom indeterminate beans are on the comeback path in West Virginia, according to Lewis Jett, a commercial horticulture extension specialist at West Virginia University.

“In the Appalachia, beans are a staple for a lot of people,” says Jett. “However, there are many ‘new’ consumers of traditional beans. We look for plants that are high yielding, tasty, nutritious and have a story behind them. There is a competitive advantage as these bean varieties are very different in yield and flavor from commercial bush bean varieties.”

The crop is adapted to the West Virginia climate and has very high yields, Jett says.

“It has both a new market and value-add potential,” says Jett. “We studied year-round commercial freezing of Appalachian pea beans for sale to the food service industry and to individual consumers.”

Jett’s team at WVU recently completed a three-year project to improve trellis design for greater harvesting efficiency of old pole beans. One of the inhibiting factors in the commercial production of heirloom beans is the high labor input required for harvesting.

The beans were harvested twice a week and immediately weighed and graded for quality parameters. Both the Non-Tough and Josephine Jackson varieties produced a very high marketable yield of fresh green beans, according to the study. “Non-Tough” achieved the highest marketable yield of the semi-runners evaluated. Both varieties had very good size and color uniformity.

Both the single and cross arm trellis designs effectively separated the pods from the canopy, making it much easier for harvesters to harvest beans of marketable maturity. With the cross-arm or single-arm design, there was almost no contact with the crop and the crop canopy. The vertical trellis was much more intricate and much time was spent searching for pods in the canopy. Measured as time per unit harvested, both angled trellises improved harvesting efficiency, according to the study.

Jett’s study concluded that changing the orientation of the trellis could be a solution to the problem.