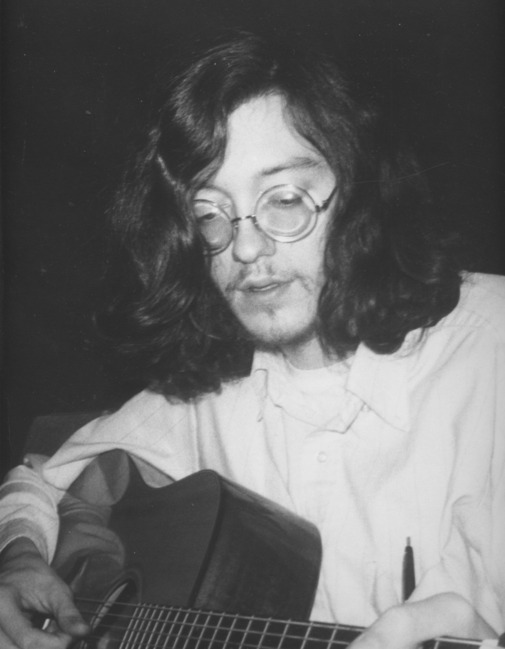 Larry was born in Danville, Illinois and spent his early years in Catlin, Illinois. After graduating from Catlin High School in 1964, Larry joined the US Navy and was stationed in Norfolk, Virginia, where he worked as a computer operator. In 1969 he moved to Boston, MA and that same year he met and married his wife Marci. During the three years that the couple lived in Boston, Larry worked in the computer department at Harvard University. Larry and Marci moved to Vermont in 1972 and settled in Danby, Vermont in 1973. Larry began working for the Vermont Department of Labor in 1975, where Larry graduated from the College of St. Joseph with a Bachelor of Science degree. Before retiring in 2012, he simultaneously ran the Bennington and Rutland Labor Offices for a number of years. During his retirement years, Larry served on the board of directors of Vermont Adult Learning and until his resignation as chairman of the board was forced to resign due to illness.

Larry loved hiking, cross country skiing, gardening, horseback riding, computer games, books, movies, photography, biking, camping/travelling/vacating, writing songs and playing guitar. Larry was a kind man who loved all the pets and horses that shared their lives with him and his wife over the years and who was always trying to improve the lives of others. Larry will be missed by many.

These reactions from some lifelong friends best describe Larry’s character:

Mike: “Larry was always ahead. He was the Boy Scout. He had so many interests and brought everyone else with him. He had a huge impact on my life.”

Richard: “My feelings too. He exposed me to so many things that have impacted my entire life. Music, literature, philosophy, art and a variety of other areas that have shaped me. He is by far the most influential person in my life.”

Barb: “I saw the gentle, loyal person. Always nice. Always willing to help. Of course he was very smart, but he never made anyone feel less because he knew more. He loved having fun.”

Larry was predeceased by his mother, Shirley Joyce McKeehan Sudlow; his father, Paul Leland Sudlow; and his beloved aunt Ginny (Virginia McKeehan Jennings). Surviving are his wife Marci Sudlow; a sister, Paula Clay of Cumberland, Wisconsin; two brothers, John Sudlow of Oakwood, Illinois and Edward Sudlow of Catlin, Illinois; and a number of nieces/nephews and great-nieces/nephews.

***** Until I cross over too, my one, I’ll keep the lantern burning for you… Marci (These words are entirely my own.)