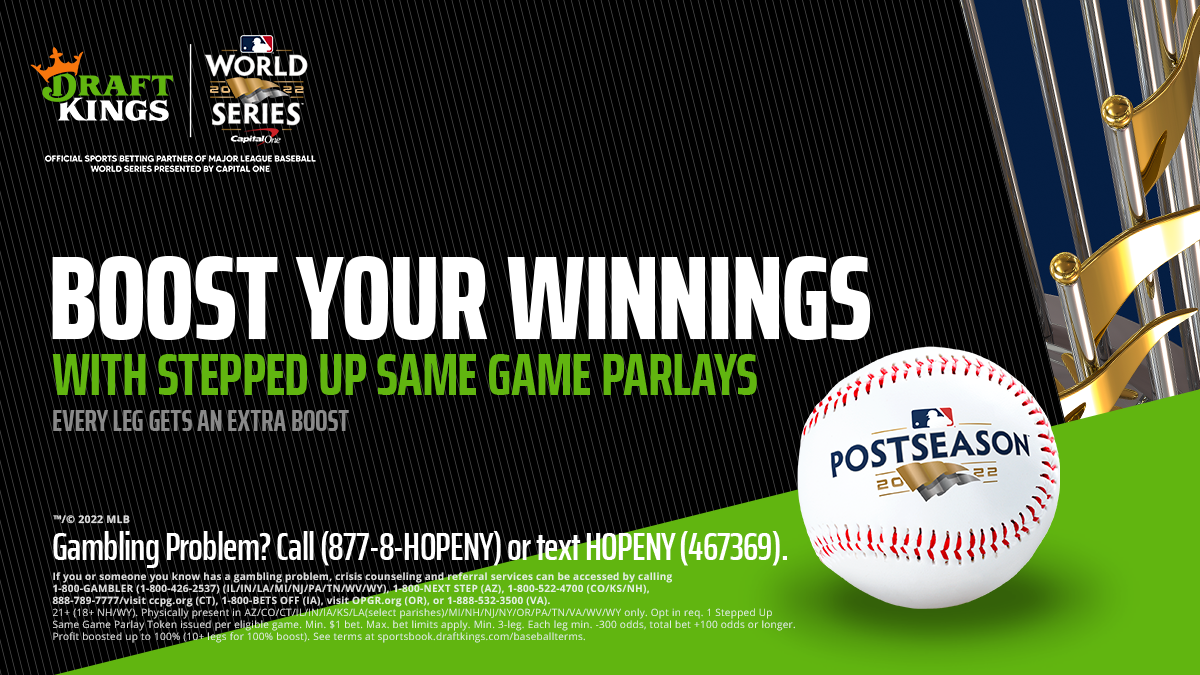 The National Hockey League (NHL) is filled with intense rivalries that span many decades.

As new talent enters the league, new rivalries constantly emerge, and older ones are reignited each year to win the Stanley Cup.

While the Philadelphia Flyers vs. Pittsburgh Penguins may not be the longest rivalry in NH.L history, it is one for the history books.

Both teams compete in the Eastern Conference Metropolitan Division of the NHL. They have faced each other 345 times in the regular season so far, with Philadelphia leading by an impressive 184-118-30-13.

This rivalry is often considered the most intense in the league. Because of this, it’s generally the most anticipated matchup of any NHL season, and one that many bettors are betting on NHL betting odds to make predictions about the fiery teams and aggressive playstyle.

How the rivalry began

The Philadelphia Flyers and Pittsburgh Penguins are rivals because of their location in the Commonwealth of Pennsylvania and also because of their divisional orientation. But it also has a lot to do with the unwavering loyalty of the two fan bases.

Today, teams regularly fill packed arenas with the most enthusiastic fans around. At each of these games, expect to hear derogatory chants from fans of both teams to players on the opposing side and witness some of the most intense hockey games in HL.

Key moments in the history of team rivalry

Their rivalry, nicknamed the “Battle of Pennsylvania,” has existed since October 1967, when the teams were first introduced to the NHL’s “Next Six” expansion at Philadelphia Stadium. The Flyers won the first game 1-0.

The rivalry wasn’t too intense initially, with the Penguins lacking in strength and the Flyers consistently producing exceptional performances, man aging to win back-to-back Stanley Cups in 1974 and 1975.

But it wasn’t until the teams met for the first time in the 1988-89 season in the Patrick Division Finals playoffs that the rivalry really began. Here, the Penguins lost the series in just seven games after squandering a 3-game lead to 2, leading to strong fan reaction and the beginning of the rivalry hockey fans know today.

The Philadelphia Flyers maintained a very impressive home win streak after playing 42 straight games against the Penguins without losing (39-0-3).

That winning streak began in February 1974 on Philadelphia’s run to their first Stanley Cup and ended in February 1989 when the Penguins finally defeated the Flyers. During that time, the Flyers had five different head coaches compared to the Penguins’ eight. They also survived the terms of five US Presidents.

The arrival of Mario Lemieux in Pittsburgh in 1984 revitalized and strengthened the Penguins and helped shake the foundations of the rivalry. They won the Stanley Cup Finals in 1991 and 1992.

In general, the rivalry between the two teams lost fire before the start of the 2004–05 season, largely due to the Penguins struggling on and off the ice. This caused them to fall to the bottom of the league in attendance and rankings, putting them in a pretty bad position.

In 2006–07, the Penguins defeated the Flyers in the eight matchups between the two teams. After facing each other in the 2008 Eastern Conference Finals, the Penguins won in five games to reach their first-ever playoff game against the Flyers.

Pittsburgh also played well in the 2008-09 season, winning the series 4-2 against the Flyers.

The rivalry briefly turned into an alliance in late 2011. However, members of both organizations spoke out against disbanding the teams, emphasizing the importance of the rivalry to fans, players and the state of Pennsylvania.

Things returned to normal in 2012 as the teams met for the third time in five seasons. The Flyers won the series in just six games. That came as a huge shock as the Penguins were the favorites to win the Stanley Cup that year!

Both teams also contributed to an NHL-record 45 goals in their first four games. Amid the intensity of the rivalry and encouragement from adoring fans, the teams also accumulated 309 penalty minutes.

The rivalry received significant attention in the late 2010s, with two Stadium Series games in 2017 and 2019 to mark both teams’ 50th anniversaries. They also struggled in the playoffs during the first round of the 2018 Eastern Conference, with the Penguins claiming victory.

As of this writing, the Pittsburgh Penguins have five Stanley Cup wins against the Philadelphia Flyers’ two.

They’ve also faced each other seven times in the playoffs — except here; The Flyers are currently leading the postseason with an impressive 21-20 record.

Both teams have been performing well lately which has resulted in their rivalry gradually escalating and recently peaking.

With talented players constantly joining the NHL roster, we can’t wait to see what happens next!