Across generations, in multiple sports, at both Conard and Hall, a coach has a legacy spanning more than 50 years. 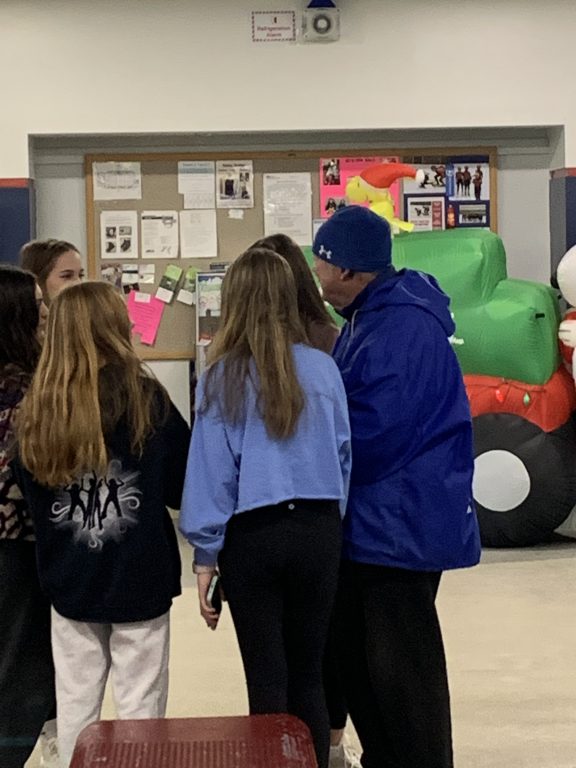 If you’ve ever been to a football game in Hall, you’ve seen him. It might have been at a Conard tennis match that you saw him. It could have been at a Hall or Conard basketball game or a hockey game. Maybe it was at a high school wrestling match.

It doesn’t matter if you’ve been to Conard or Hall, watching boys or girls fall, winter or spring – if there’s a sport being played, Steve Blanchfield will be there. 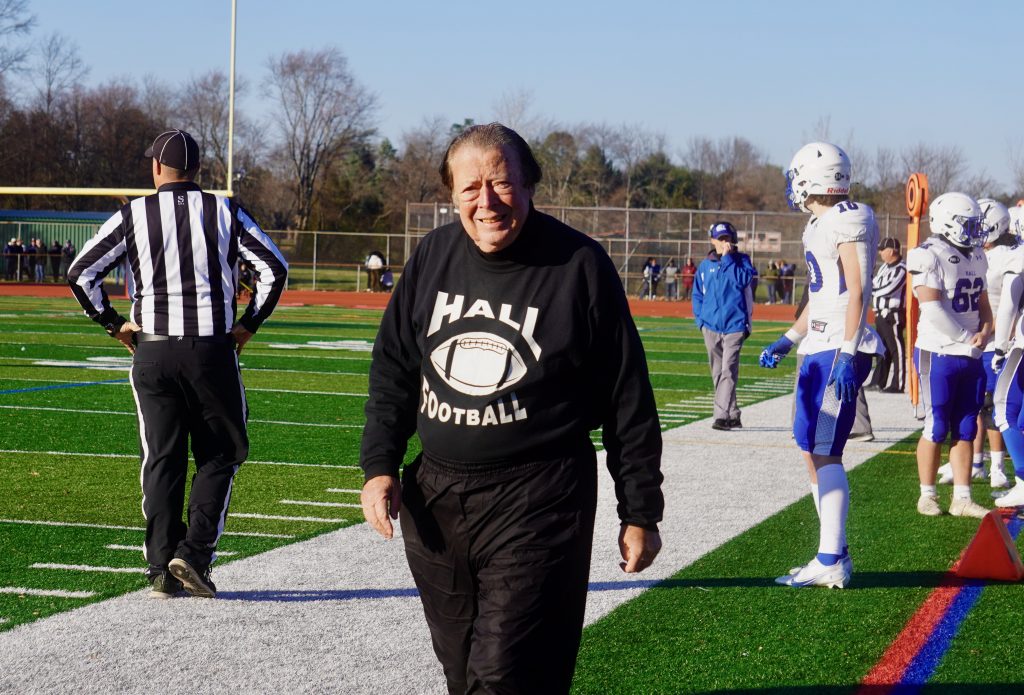 For the past 50 years – since graduating from college – Blanchfield has coached and taught in both West Hartford and Waterbury. “It was a wonderful, wonderful time,” he said.

When asked why he’s doing this, his answer is simple: “I love the kids.” And they love him right back.

You’ll often see Blanchfield chatting and laughing with current and former students between periods of a game. It’s not uncommon for him to punch players and tell them how well they played after a game, or even give the new scorers a quick lesson and a pep talk to ease their worries.

After graduating from college, Blanchfield began his career as a teacher and coach at Sacred Heart Academy in Waterbury. There he founded and coached the school’s tennis team. He then followed in his father’s footsteps and came to West Hartford Public Schools.

“My dad was a Hall athlete and as he got older he came every day to watch the kids train,” Blanchfield said. “My father is the only person I’ve ever known who knew William Hall (yes, THE William Hall). There is a legacy there that I want to carry on.” 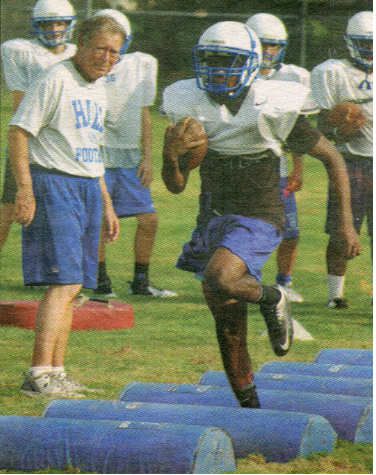 Steve Blanchfield has been an assistant football coach at Hall for 34 years and has also coached sports at Conard High School. courtesy photo

Blanchfield began working as Hall’s assistant football coach in 1989 and has now coached longer than any other coach in Hall’s history. He was tennis coach at Conard for 29 years, but had to give up this role for good.

“Reluctantly, giving up tennis at Conard was one of the hardest decisions of my life.” It’s not that he doesn’t want to do it or doesn’t have the energy — it’s that his job cuts into the hours — he’s back in Hall and now teaches five days a week.

In typical Steve Blanchfield fashion, he’s found a different way to keep giving back. “It would be too difficult to be in Hall all day and then travel to Conard,” he said. “But I will help with tennis in Hall. I’m there all day so it just made sense.”

In early December, Blanchfield was honored by the Central Connecticut Association of Football Officials when he received the Friend of Football Award at their awards banquet. 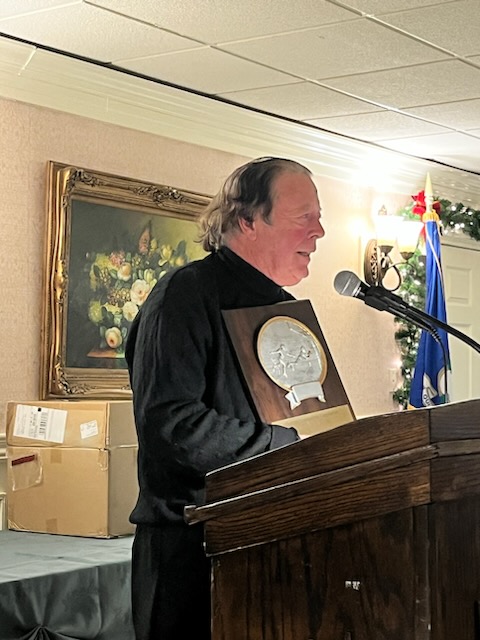 Do you like what you see here? Click here to subscribe to the We-Ha newsletter So you’re always up to date with what’s happening in West Hartford! CClick the blue button below to become a supporter of We-Ha.com and our efforts to continue producing quality journalism.