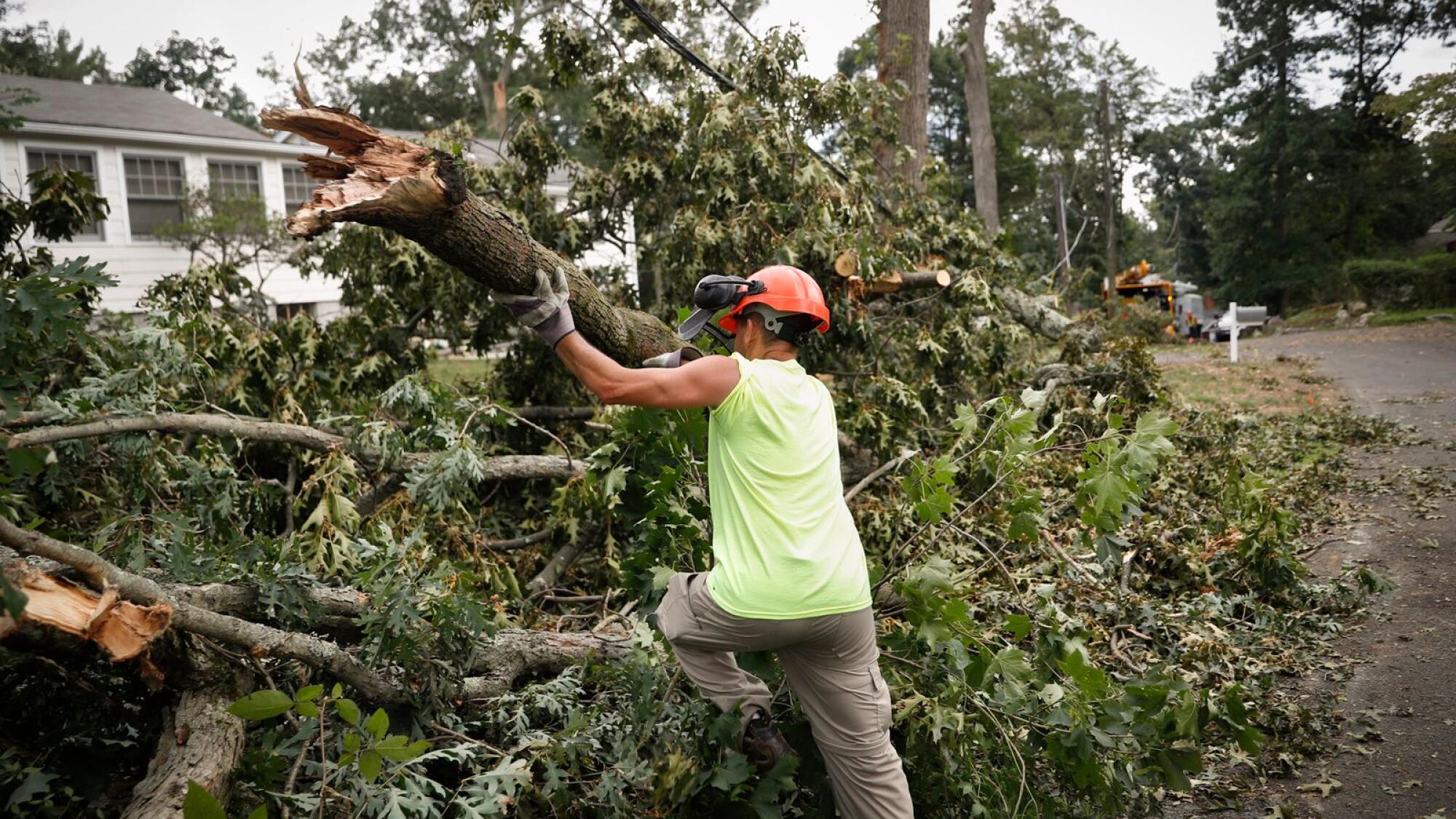 Officials in Connecticut and Massachusetts will hold a virtual meeting Tuesday morning to discuss what can be done to reduce electricity bills as consumers in both states face dramatic increases in electricity prices beginning in 2023.

The Connecticut public utility regulator called the meeting at the request of Senate Democratic leadership. It’s an attempt to engage in what Joe Cooper, a spokesman for the agency, described as “a fact-finding mission.”

“Tuesday’s technical meeting is closely focused on understanding the differences in Eversource’s (Energy) sourcing practices,” Cooper said. “Next steps involving other parties may be announced at a later date.”

Eversource is headquartered in Hartford and Boston and serves customers in Connecticut, Massachusetts and New Hampshire.

Jamie Ratliff, a spokeswoman for Eversource, said company representatives are “always ready to work with government agencies, legislators and other key stakeholders in our service territory and look forward to any opportunity to provide objective analysis.”

“As our regulators and legislators know, starting in the New Year, the higher electric bills will be due to utility costs based on market conditions that we do not control, which are having a significant impact on customers across all New England states,” Ratliff said. “We buy electricity on behalf of our customers and only charge them what we pay generators to produce electricity – we make no profit on the cost of electricity. The supply sourcing process is fully transparent and we procure power for our customers in accordance with all applicable laws and regulations in each of our respective states.”

She described the current power supply market as “volatile”.

“Prices will differ from day to day and result in different purchase prices – and we’re seeing this across the region,” Ratliff said.

The electricity supply companies are not allowed to add any further charges for the procurement of electricity to the generation portion of the customer bill. Individual customers also have the option of finding an external energy supplier for themselves, but the vast majority has traditionally not done so in the past.

In mid-November, UI and Eversource unveiled the generation fees customers will pay for the first six months of 2023. A spokesman for UI’s parent company said Connecticut’s utility regulators should also investigate the role of generation companies in driving up electricity costs.

“UI also believes that the power generation companies, including Vitol, NextEra and Constellaton, which are benefiting from these competitive market prices and will generate over $342 billion in revenue in 2021, need to come to the table and unburden customers across Connecticut,” said Craig Gilvarg, a spokesman for Orange-based Avangrid, at the time.

“Once a customer is bound by a contract, they’re always reluctant to change it,” Kaufmann said.

Connecticut law also prohibits third-party providers from charging cancellation fees if they decide to switch before their contract expires.

State Senator Norman Needleman, D-Deep River, said he will listen to the virtual meeting. Needleman, co-chair of the Connecticut General Assembly’s energy and technology committee, said what “needs to come out of this meeting is either legislation or a full look at all the utilities involved, not just Eversource and The United Illuminating Co.”

“What we need to do is see if the (procurement) process needs to be tweaked so that something like this never happens again,” he said.

“Today, energy markets are starting to normalize a bit,” Needleman said. “But last weekend there was a shortage of fuel needed to keep power plants running and the TVA (Tennessee Valley Authority) implemented managed power outages, shutting off power to their customers for 5 minutes an hour. We were very fortunate that that wasn’t the case here.”

Federally owned TVA serves customers throughout Tennessee, as well as portions of Alabama, Mississippi and Kentucky and small portions of Georgia, North Carolina and Virginia.